Discover How an Attorney Can Help
Contact Us Today 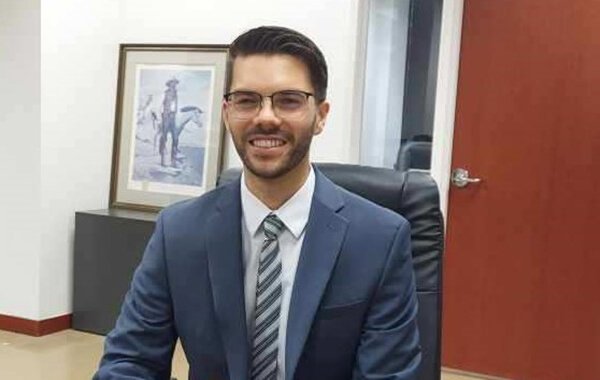 Kevin T. Rivera is originally from New Jersey but has been living in Virginia since 2012. In 2012, Kevin attended Lynchburg College and graduated Summa Cum Laude with a double major in 2016. He then attended William & Mary Law School and received his Juris doctorate in 2019. Since that time, Kevin has worked for various non-profits and has volunteered hundreds of pro bono hours. Kevin is a versatile attorney with experience in a number of practice areas ranging from environmental law to personal injury law. Shortly after law school, he even filed an amicus brief in the Sixth Circuit Court of Appeals related to election law. Those closest to Kevin refer to him as hard-working, dedicated, and eager to help.

In his free time, Kevin loves spending time outdoors. He is an avid runner and enjoys hiking, rock climbing, reading, and spending time with his dog and his family.

You Deserve a Fair Outcome

Tell us how we can help you get there.